Mangrove Mountain Pony Club (“MMPC”) was founded in 1981 and continues to provide its members with opportunities to receive coaching in all many equestrian disiplines as well as learn all aspects of horsemanship and horse welfare in a fun, supportive club community.

It is in Zone 24 of The Pony Club Association of NSW which comprises seven clubs from the area: Cooranbong, Mangrove Mountain, Matcham Valley, Tall Timbers, Toronto, Watagan and Wyong Pony Clubs.

The MMPC has a successful competition record including at Zone, State and National Championships as well as representation in pony club events at Sydney Royal Agricultural Show.

It is located at Mangrove Creek Recreation Reserve on Wisemans Ferry Road. Due to the size of the ground and a desire to provide quality riding instruction, the maximum number of riding members has been set at 60.

The Club colours were originally brown and fawn but are now black, red and white.

The original clubhouse was built by local volunteers but a fundraising campaign made it possible to build a new toilet block in 2006 and obtaining a grant enabled a new clubhouse to be built which was opened in December 2011. 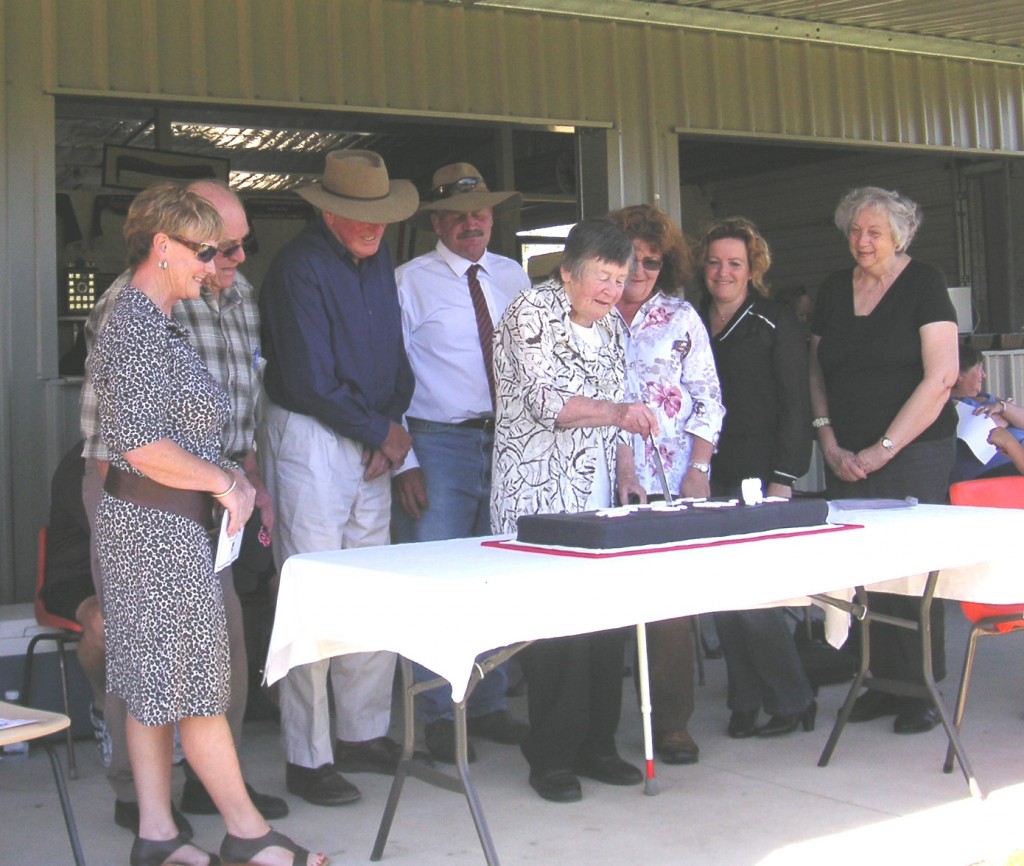 The Honorary Life Members who contributed so much to the Club over the years were invited to conduct a cake cutting ceremony to celebrate the opening of the new clubhouse.